For the past 25 years, Kvedar said he’s been explaining to people what he does for a living, working to advance virtual care.

Kvedar, who has run the Center for Connected Health at Boston’s Partners HealthCare since 1995, has been a self-described “telehealth evangelist” over those decades. Now, technology and policy have finally aligned to show virtual care’s promise on a large scale, even if it took a crisis to force the issue.

After decades of under-fulfilled promise for telehealth, “we have successfully brought the doctor’s office into the home,” said Kvedar.

But at the same time, providers and those pushing for telehealth expansion shouldn’t rest on the laurels of success, he warned.

“We have a lot more work to do,” he said, particularly when it comes to breaking barriers around synchronicity. “We have the opportunity to reimagine healthcare delivery.”

Pointing out the mismatch between the number of available providers and patients, he said, one area of telemedicine expansion will be via the “one to many” models of care that goes beyond more traditional one-to-one, real-time video interactions.

Through software, he said, “Our patients will feel cared for and we’ll be able to extend our doctors and nurses across more patients.”

Another way to reimagine healthcare through telemedicine will be through home testing and home devices. Although remote patient-monitoring devices are becoming more popular, still other vendors are exploring at-home testing possibilities.

He also noted new advancements in digital biomarkers – such as software that can detect respiratory infections through the sound of a cough, asynchronous chatbots and symptom checkers.

“We need these wraparound services to help us so we can have a completely integrated digital and analog experience,” he said.

Regardless of what the future looks like in specifics, Kvedar made one firm prediction: “The virtual visit concept is going to stick.”

This article originally appeared at HealthcareITNews 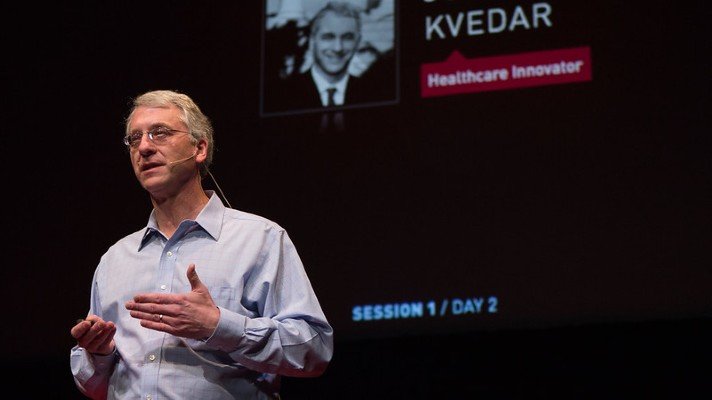 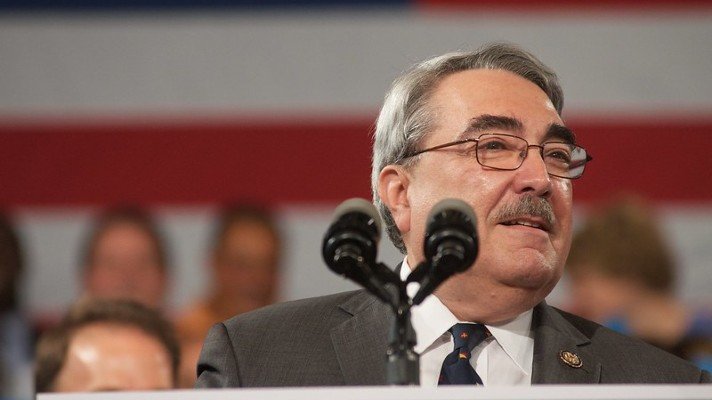 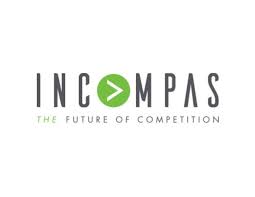 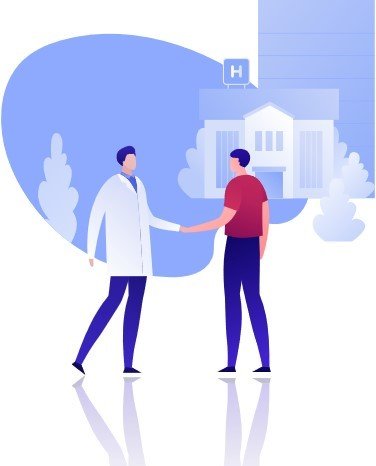